The Will Plan, or The Plan in Memory of Ryan

My 29-year-old son Ryan, married to Renae who was expecting their first child, was shot and killed on April 13, 2005. His assets were small but if there’s any type of planning he could have done, it would have been a Will Plan.

The Will Plan includes an Advanced Health Care Directive that would have been important if I was told when I arrived at the hospital that he was shot seven times and there was only a very minimal chance of recovery. We would have been forced to confront the question, “What would he have wanted… Keep him on life support or remove life support?” Plus the family issues of what I want, what did his mother want, and most importantly what did Renae want to happen in that situation.

Every person should have an Advanced Health Care Directive.

This plan would have also given him an opportunity to make in advance, the decisions in such areas as organ donation and funeral arrangements. I know most 29-year-olds, even when given the opportunity, will not do anything about these two areas but at least, perhaps they thought about it and they can possibly reduce the trauma, loss and heartache if something unexpected and terrible happens. This plan also names a Guardian to take care of minor children in the event both parents are killed suddenly. All too frequently, we hear the tragedy of an accident and both parents being killed and then the question becomes “Who will take care of the children?” This plan addresses those issues.

As I write this, I am in a Los Angeles Probate Court, which is in the middle of a trial deciding the issue of who should be the guardian of the children. 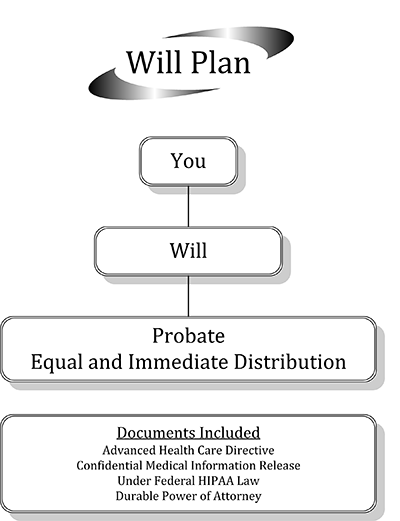 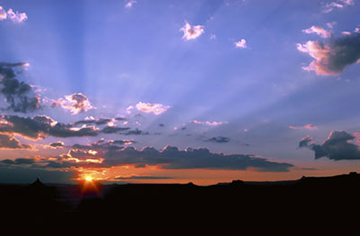 Good estate planning must consider more than what you want to happen to your property and for your beneficiaries. It also must consider what you … END_OF_DOCUMENT_TOKEN_TO_BE_REPLACED

Millions of Americans have walked away from their jobs this year. This mass employment exodus is noticeable, as is evidenced every day by … END_OF_DOCUMENT_TOKEN_TO_BE_REPLACED